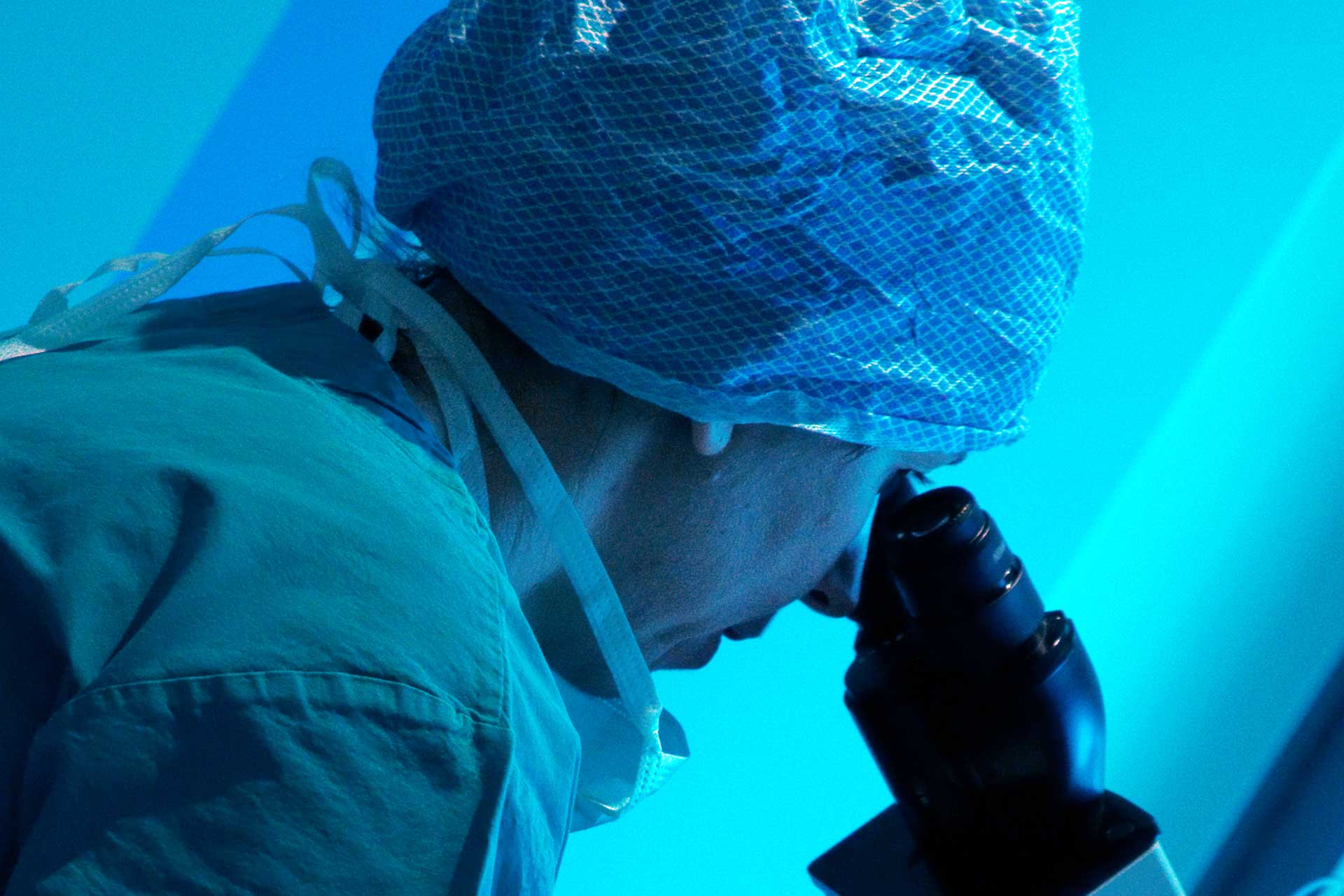 What it is
HLA is a new technology enabling us to make a human leukocyte antigen, i.e. to create histocompatible embryos with assisted reproduction. This new, innovative method enables parents to conceive a child capable of providing histocompatible genealogical cells to save the life of a patient-relative (e.g. to treat children suffering from leukaemia or other hereditary disease forms).

When to recommend it
The HLA system (Human Leukocyte Antigenes/genetic typing) plays a major and principal biological role in the body since it participates in the recognition and presentation of foreign antigens (viruses, microbes, and transplants), as well as modified self-antigens e.g. neoplastic cells in association with different lymph cell populations and in cytotoxic mechanism activation.
The HLA:

Since HLA molecules show a profound polymorphism, its typing is of major importance in case of transplants, paternity exclusion, the diagnosis of predisposition to illnesses, as well as in anthropology studies.
Preimplantation genetic diagnosis (PGD) i.e. tests on embryos for diseases such as Huntington’s disease, haemophilia, and fibrocystic disease before they are implanted in the mother to exclude the chances of a sick child coming into this world using IVF, have already been applied for years. A series of genetic tests performed on a blastocyst cell is conducted checking whether specific diseases have been transferred from the parents who are its carriers (single-cell such as thalassaemia, gender-related such as haemophilia or by reason of chromosomal anomalies such as Down syndrome).

In addition to PGD, HLA histocompatibility tests perform a genetic diagnosis in diseases due by 50% to hereditary factors and 50% to environmental ones. These tests investigate over 2,000 HLS histocompatibility antigens, which play a major role in the body’s immune response and, therefore, are particularly useful in decoding the pathogenesis of multi-gene diseases, such as sprue, insulin-dependent diabetes, and ankylosing spondylarthritis

The procedure at a glance
Genealogy cells are obtained from the umbilical cord at birth and then transferred to the ill relevant.
Umbilical blast cells have different advantages against other types of blast cells:

This means the transplant will not be rejected, nor will there be graft-versus-host-disease (GVHD).
Our interest is focused on HLA histocompatibility antigens occurring in the cell membrane early on in foetal life (6th week for class I, and 20th to 32nd for class II) and continue to feature the person throughout their lifetime.