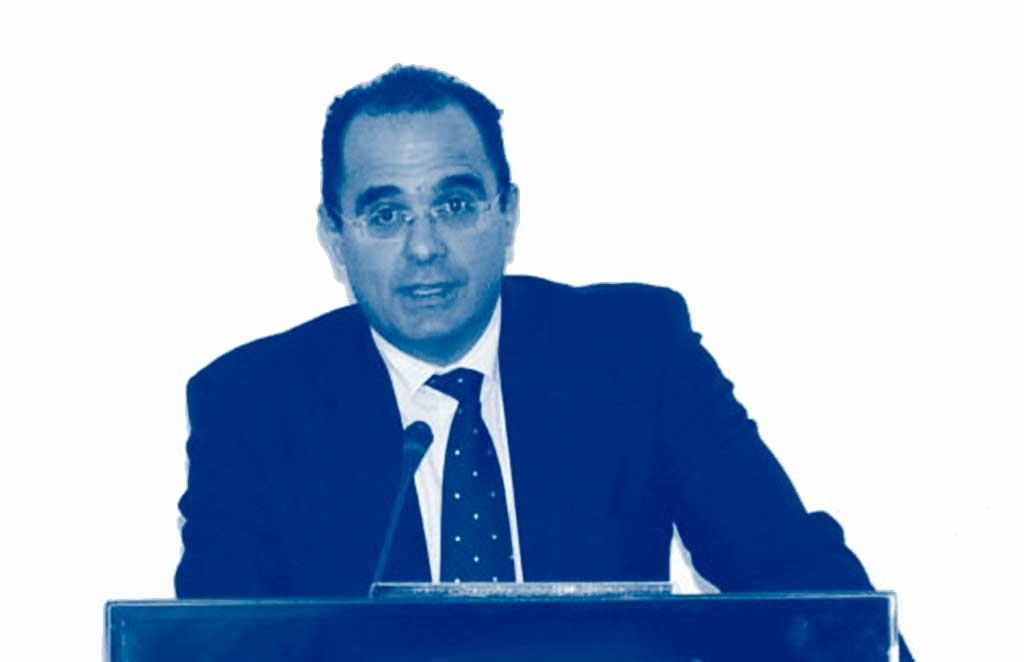 Ioannis Papadogiannakis was born in 1968 in Athens. In 1993 he received the Degree of the Medical School of Athens with a grade of very good. From 1994 to 1996 he served in the Navy.

Since 2002 she has been practicing Obstetrics and Gynecology. From 2004 to 2008 he specialized in Breast Surgery at the Breast Center of Iasso Maternity Hospital, where he collaborates until today. Since 2008 he is an Associate Mammologist at emBIO IVF Medical Center. He is a member, among others, of the Hellenic Society of Mastology and the Hellenic Society of Breast Diseases (EGEPAM).

He has participated in international medical conferences with announcements and speeches and has published articles on the breast in international scientific journals. He speaks English and French. He is married and the father of 2 children.