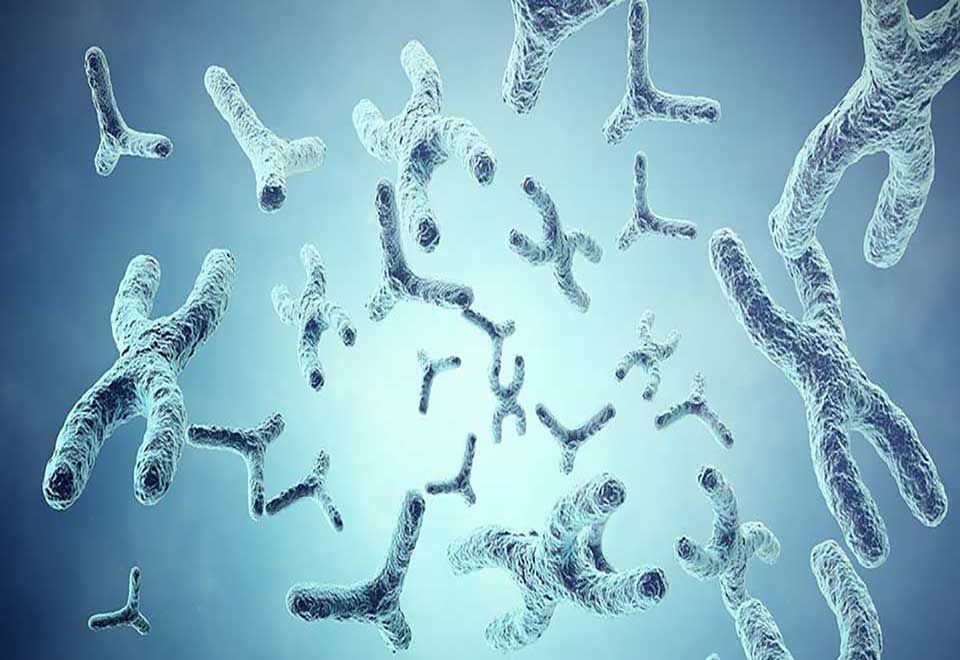 A rare exceptional case in the History of Medicine of triplets fathered by an infertile man with Klinefelter’s syndrome, resulted in the birth of three healthy newborn girls today, on Tuesday, August 3rd, at a downtown Athens maternity hospital by Elias Gatos, Obstetrician-Gynaecologist, an expert on IVF and endoscopic surgery, the Scientific Head of emBIO medical center, an Assisted Reproduction Unit. The triplet girls were delivered by C-section and weighed 1800, 1900, and 1650 gr, respectively.

This is a rare case since azoospermia or oligoasthenospermia are typical findings of the Klinefelter’s Syndrome (XXY trisomy) occurring in 1 in 1000 births.

As stated by Elias Gatos, Obstetrician-Gynaecologist, “the birth of these triplet girls is a rare case not only in Greece, but worldwide, given that people with Klinefelter’s syndrome have very few chances of becoming parents”. However, thanks to IVF and proper techniques applied –microfertilisation and Preimplantation Genetic Diagnosis/Screening- we achieved a pregnancy while eliminating the risk of chromosomal birth defects”.

The process followed at emBIO medical center, an assisted reproduction unit, was the following: First, -due to male azoospermia– Testicular Sperm Aspiration – TESA was performed and spermatozoa were obtained for fertilisation purposes. This collection was performed by an expert urologist on the same day as the egg collection performed on the female. This was followed by microfertilisation at the Unit’s biology lab using the ICSI (Intra-Cytoplasmic Sperm Injection) method. In particular, following the egg collection, microfertilisation was performed using special equipment, where one spermatozoon was placed in each egg. Then, Preimplantation Genetic Diagnosis/Screening (PGD/PGS) was carried out, during which a biopsy was performed in each foetus, and once a culture and analysis of genetic material (PCR) was complete, genetically healthy foetuses were selected and embryo transfer took place.

Preimplantation Genetic Diagnosis/Screening (PGD/PGS) is now considered an essential in every IVF performed in couples having a chromosomal anomaly. Embryos obtained through the IVF-ICSI-TESA process described above were thoroughly checked for chromosomal anomalies (Klinefelter’s syndrome etc) at the emBIO biology laboratory and only genetically healthy embryos were implanted in the uterus resulting in the birth of three healthy girls.

What is “Klinefelter’s syndrome?”