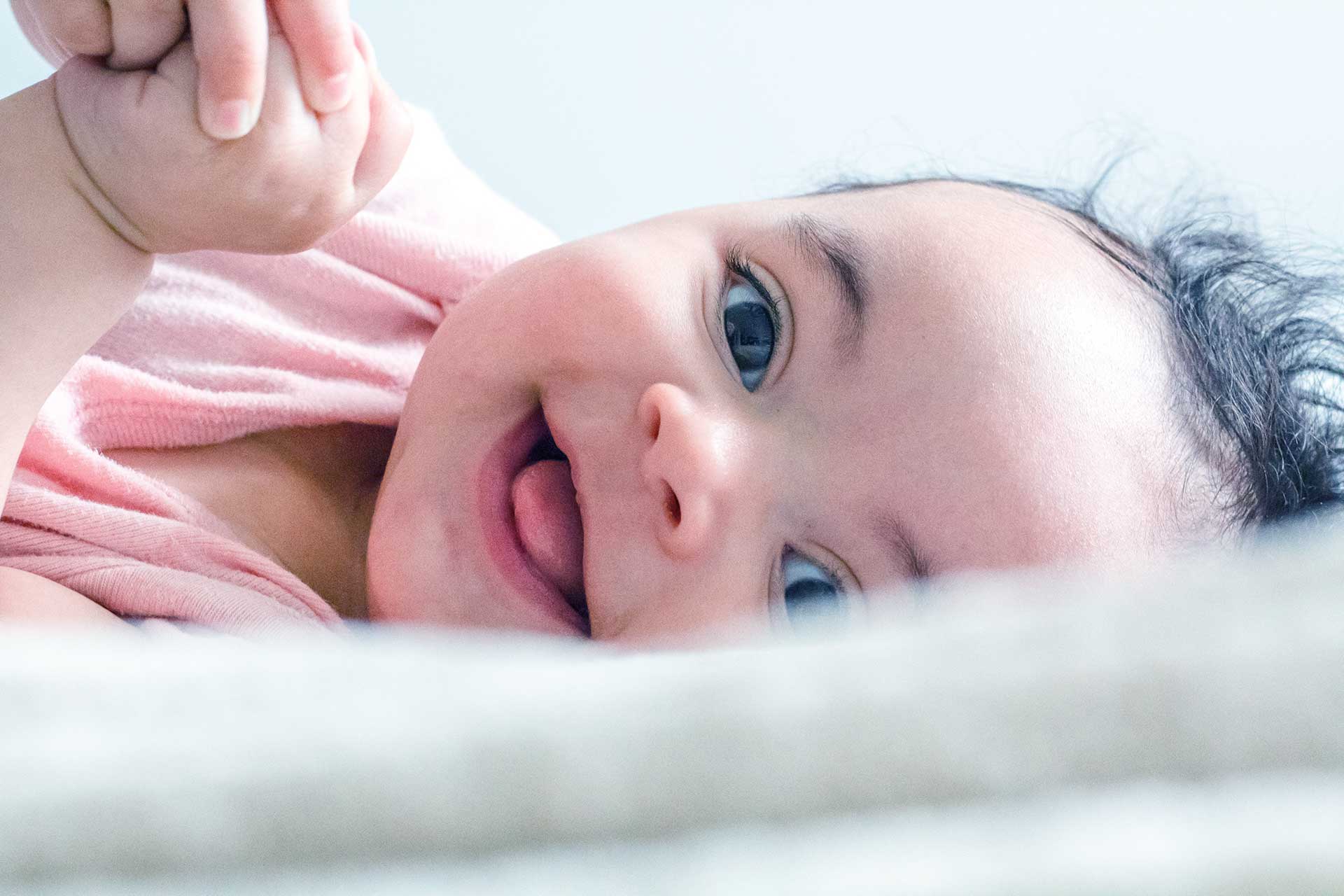 A sperm is injected into an egg, it is an interventional method applied in cases where there is a problem in egg fertilisation, if there is a very low number of spermatozoa or low mobility to assist them to penetrate the egg.

When to apply it
The microfertilisation technique applied in Belgium for the first time in 1992 is recommended in the following cases:

In case of extensive adhesion of spermatozoa (immune infertility: spermatozoa are linked with one another and, as a result, their mobility is significantly reduced)

When frozen sperm is used in patients treated for cancer (chemotherapy or radiotherapy)
When eggs have a transparent zone thicker and harder than normal preventing spermatozoal penetration.

When donor eggs are used:

The procedure at a glance
The wife will undergo standard sedation and ovarian stimulation and then egg collection as is the case in standard IVF.
Then, the eggs will be subject to a special process with an enzyme to remove surrounding granular cells prevent egg manipulation. A microinterventional method is used on the egg under a very powerful microscope. During such process, a hole is opened in the egg’s zona pellucida (egg shell-cytoplasm) and with the help of a micropipette a single spermatozoon enters the egg.
This method uses speramatozoa taken from the head of the epididymis under local anaesthesia by aspiration (MESA), or following testicular biopsy under general anaesthesia and by biopsy (TESA).
The procedure is considered safe and harmless.