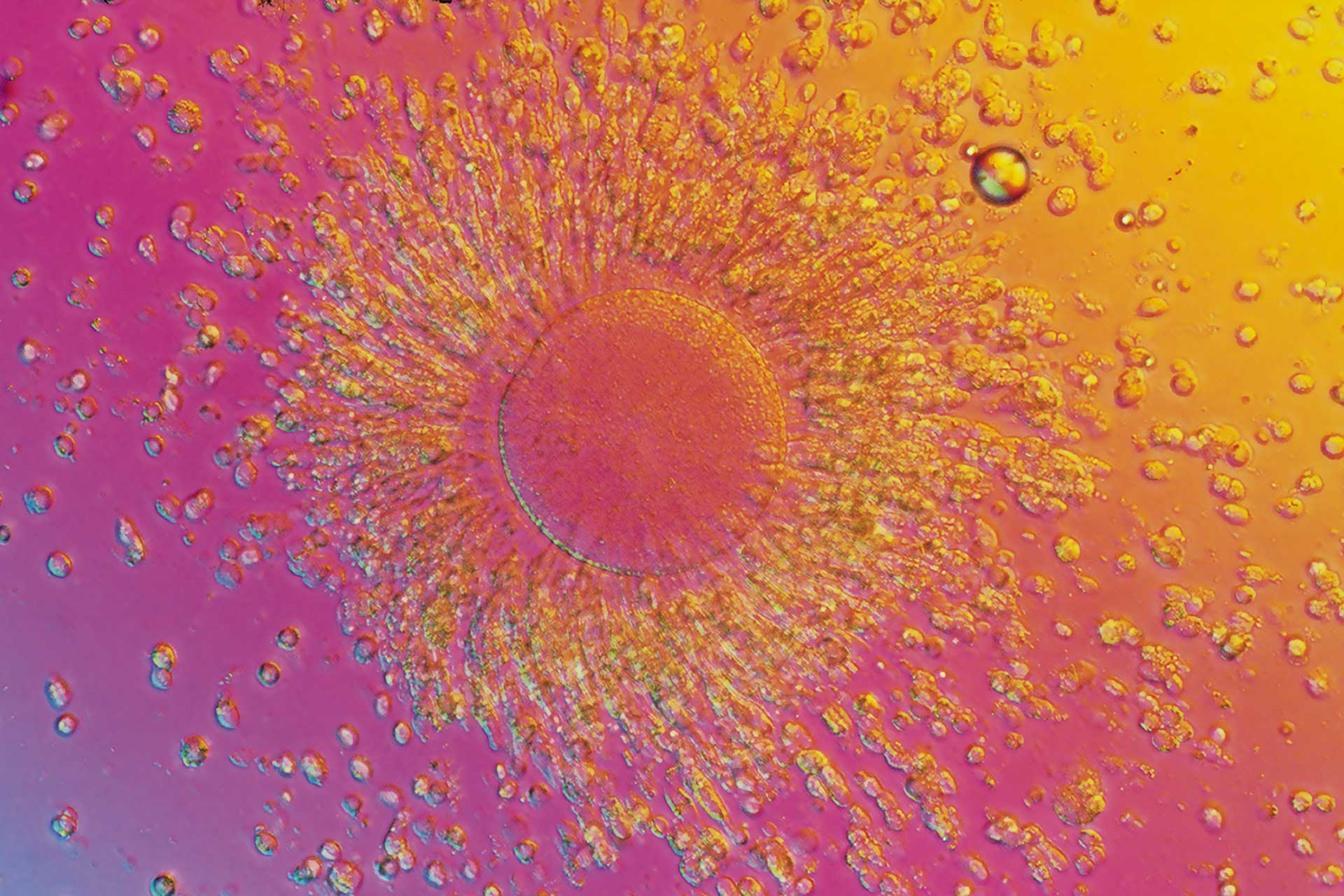 In cases of women not having normal ovulation or having ovulation but experiencing unexplained infertility, ovulation is induced by pharmaceutical substances called gonadotropins (Follicle stimulating hormone-FSH, Luteinising hormone-LH) to stimulate ovaries and produce a large number of mature eggs available to be fertilised, thus increasing the likelihood of conception per cycle.

The procedure at a glance

There are two protocols depending on the case, the woman’s age, the body’s and ovarian reaction and the number and course of previous attempts.

To induce multiple ovulations, a drug treatment with hormonal preparations is followed; such treatment is individualised as required. Commonly used drugs are: Clomiphene Citrate, gonadotropins (FSH and LH):Gonal F, Puregon, Pregyl as subcutaneous or intramuscular injections.

The patient is monitored using sonography and estradiol measurements, while once injections are initiated, the husband is notified of the time when preventive antibiotic treatment with Vibramycin will be initiated.

By estimating the estradiol value and the ovarian condition, the patient is notified of when she should return to the unit (usually after 2-3 days).
The procedure is repeated 2 or 3 more times.
During the process, ovarian follicles develop at a steady pace, their diameter gradually increases and the estradiol value also increases.

Once deemed that ovarian follicles have grown, i.e. they have acquired a diameter over 17 millimetres and the estradiol value has reached target amounts depending on the number of ovarian follicles (150-200 pg/ml for each ovarian follicle), then we have the final part of hormonal treatment to mature eggs using an intramuscular injection.
Ovulation is induced by injecting human chorionic gonadotropin (hCG), which mimics the pre-ovulation increase in luteinising hormone. Upon administration of the final midnight injection, all other drugs are discontinued (analogues, gonadotropins) and two days later the patient is prepared for egg collection.

Egg collection takes place transvaginally under sonographic monitoring and the embryologist places them in culture fluid.

On the same day of the egg collection, IVF is performed and the number of fertilised eggs is announced the following morning.

Ovarian hyperstimulation syndrome is a case where ovarian treatment response is much higher than expected. Ovaries develop cysts and the abdomen accumulates fluid causing severe malaise. In serious cases, ovaries become enlarged and the patient suffers from nausea, vomiting, abdominal and gastric pain, swollen abdomen, dyspnoea, increased body weight, reduced urine output, malaise, weakness, and fainting. This adverse event requires immediate hospitalisation and possible treatment discontinuation.
The hormones used to stimulate ovaries (gonadotropins) have been used for more than 30 years and large epidemiological trials have shown they do not put the mother or ovaries at risk.