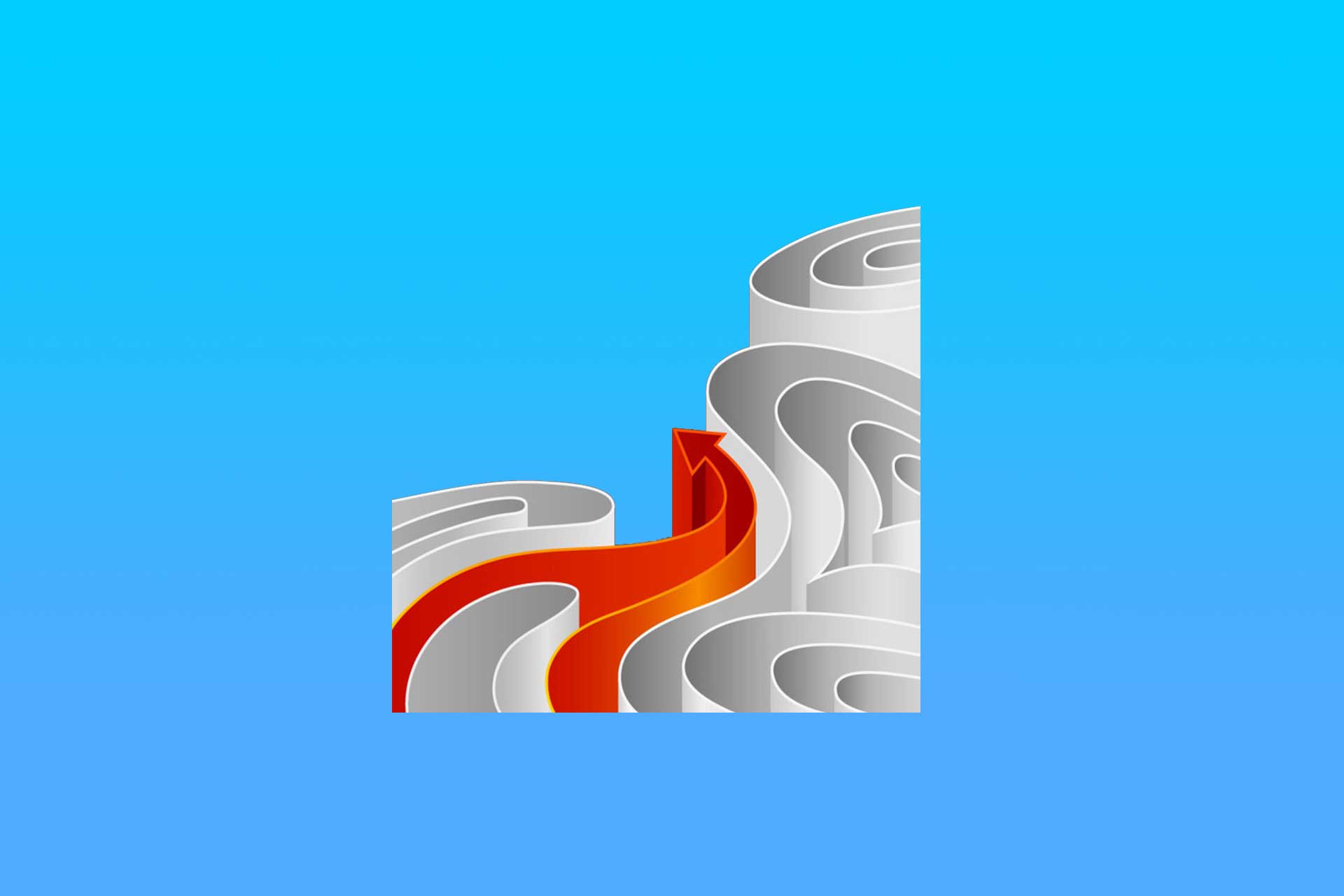 There is a large variety of ovarian stimulation protocols, but IVF usually uses three, the long, the short, and the antagonist ones. The choice of protocol is at the doctor’s discretion and depends on the particular features of each woman. The duration of the administration of the GnRH analogue is the key difference in the therapeutic protocol to be followed; however, based on each body’s drug response, the protocol may be changed during treatment.

The long protocol has two stages, ovarian suppression and stimulation. The first stage, in a woman having a regular 28-day menstrual cycle, suppression will begin on the 2nd or 21st day by administering GnRH agonist analogues (Arvekap, Daronda, Suprefact). Administration of these drugs will last for approximately 10-15 days. A uterine and ovarian sonogram, as well as blood estradiol measurement will be performed to check pituitary and ovarian suppression at the Unit. If suppression is adequate, instructions will be given to take gonadotropins in stage two.

Ovarian stimulation will begin once deemed that suppression is adequate and pharmaceutically manufactured gonadotropins (Puregon, Gonal-F, Altermon, Merional, Menopur) will be administered under continuous pituitary suppression, i.e. by taking an analogue until the end of treatment at a dosage recommended by the doctor. The duration of stage two is approximately 10-14 days i.e. the long protocol will last approximately one month.

Using antagonists, treatments will not last more than 10-12 days. Antagonist effectiveness in achieving pregnancy has been confirmed by recent scientific data and although they are always given considering the particular features of each woman, they are a treatment of choice in major reproduction centres in Europe.

The short protocol (flare-up GnRH agonist protocol) is mostly chosen for women with a poor ovarian response to the induced development of multiple ovarian follicles or of an older age. It takes almost half the time it takes the long protocol (10-15 days) since suppression and stimulation phases take place almost concurrently. The GnRH agonist usually begins on the 1st-2nd day of the cycle and pharmaceutical gonadotropins begin on the 2nd-3rd day of the cycle. During treatment, often sonograms and estradiol measurements are performed at the Unit to monitor ovarian response and proper drug dosage. Once found that ovarian follicles have grown (have obtained a diameter over 17 mm) and that the estradiol value has reached the desired rates, ovaries will be matured using a midnight injection (Pregnyl, Ovitrelle) and two days later, egg collection will take place. Other drug administration is stopped (analogues, gonadotropins)

It is recommended to young women, in cases of male infertility or women with a poor response to medicinal treatment. During the cycle, ovarian follicular progress is systematically monitored with a series of sonograms and hormonal determinations. In the normal cycle, there is only one ovarian follicle producing an egg to be fertilised and finally an embryo to be transferred.