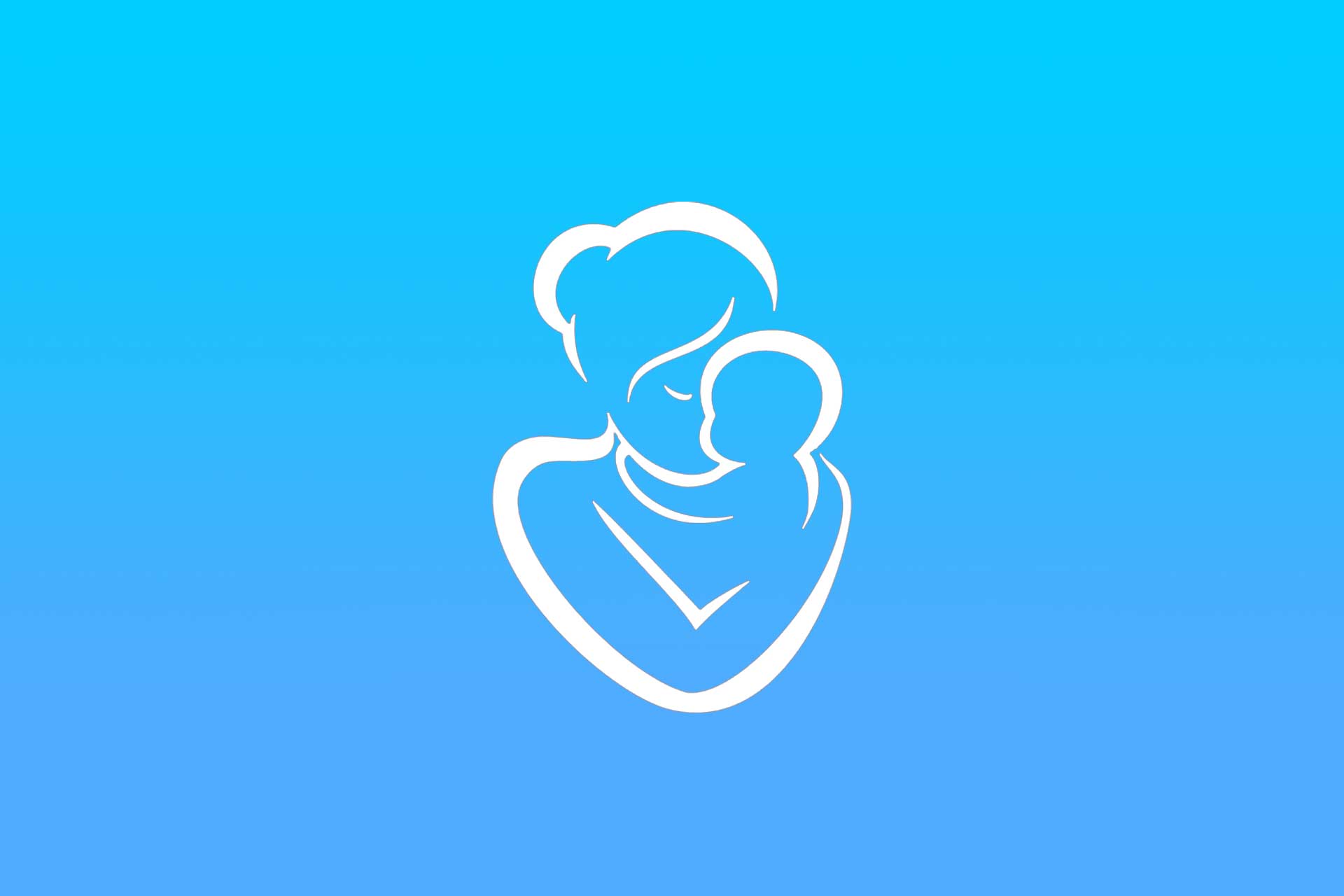 The combination of articles 2 par. 1b, 3 case 8, 9, 4, 12 of Laws 3305/2005 and 1458 of the Civil Code, it is implied that surrogate parenting means the artificial reproduction method which once applied makes a woman become pregnant and give birth (surrogate mother) following IVF and fertilised egg transfer using an egg foreign to herself, on behalf of another woman who wishes to have a child but is unable to become pregnant for medical reasons. The transfer of foreign, fertilised eggs in the surrogate’s body is subject to judicial authorisation provided prior to the transfer if there is a written and without any kind of considerations agreement between the persons wishing to have a child and the woman that will carry the baby, as well as the latter’s husband if she is married.

Judicial authorisation is granted following an application by the woman willing a child provided it is established she is medically unable to carry a baby and that the woman volunteering to carry the baby is, in view of her health condition suitable to become pregnant, and once the following requirements are met. First of all, the applicant willing a child, however unable to carry a baby, should not be over the age of 50. Medical testing for human immunodeficiency viruses (HIV1, HIV2), hepatitis B and C, and syphilis (RPR) must be performed both in the woman to carry the baby, as well as those willing the child. If the persons participating in the application of the aforementioned medically assisted reproduction method and those willing a child are HIV seropositive, special authorization is required by the National Authority. Moreover, the woman to carry the child will undergo thorough psychiatric evaluation.

As specified in article 13 of Law 3305/2005, the agreement to carry the baby by the surrogate woman takes place in writing and without any considerations. Paying the costs required to achieve pregnancy, labour and birth, and the postpartum period, as well as her compensation of employee not paid due to absence with a view to achieving pregnancy, labour and birth, and the postpartum period. The written agreement is concluded between the persons willing a child, the surrogate mother and the latter’s husband if married. With regard to the relation arising from applying the aforementioned medically assisted reproduction method, article 1464 of the Civil Code specifies that the mother of the child to be born will mean the woman given the judicial authorisation, i.e. the woman willing but unable to have a child for medical reasons, not the surrogate mother.